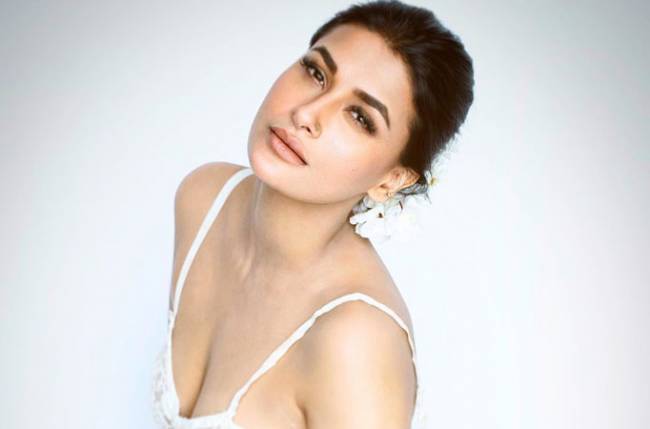 Bigg Boss is one of the most popular reality shows. It has made an audience for itself who always look forward to the new season. After keeping the loyal viewers hooked to the TV screens with its previous seasons, the show is returning with a new season. Fans can’t keep calm as Bigg Boss 13 is all set to go on air from the end of this month. The show will see Bollywood superstar Salman Khan as the host once again.

As the premier date is nearing, viewers are excited to know who all are going to participate in Bigg Boss 13. There has been immense buzz around the list of probable contestants on the show. Amongst all the names, one name that’s been doing the rounds of the web is of Pavitra Punia. There were rumours that Pavitra will be quitting the show Baalveer Returns to join Bigg Boss 13. Speaking about the same, the actress told SpotboyE.com, “I am not going to quit Baalveer for anything. Jab tak Baalveer zinda hai main toh yeh show nahi chhodne waali hoon. But I will also not deny that I was in talks for Bigg Boss 13. However, that was three-four months back and I was ready for it but they wanted one and half months to decide the final names. And for that, I couldn’t keep Baalveer on hold. So, I had to take a wise decision and I decided to go for Baalveer. I am very much committed to this show.”

Well, sounds good news? Sony TV is all set to …